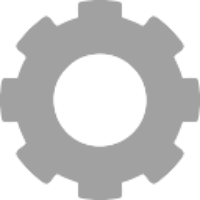 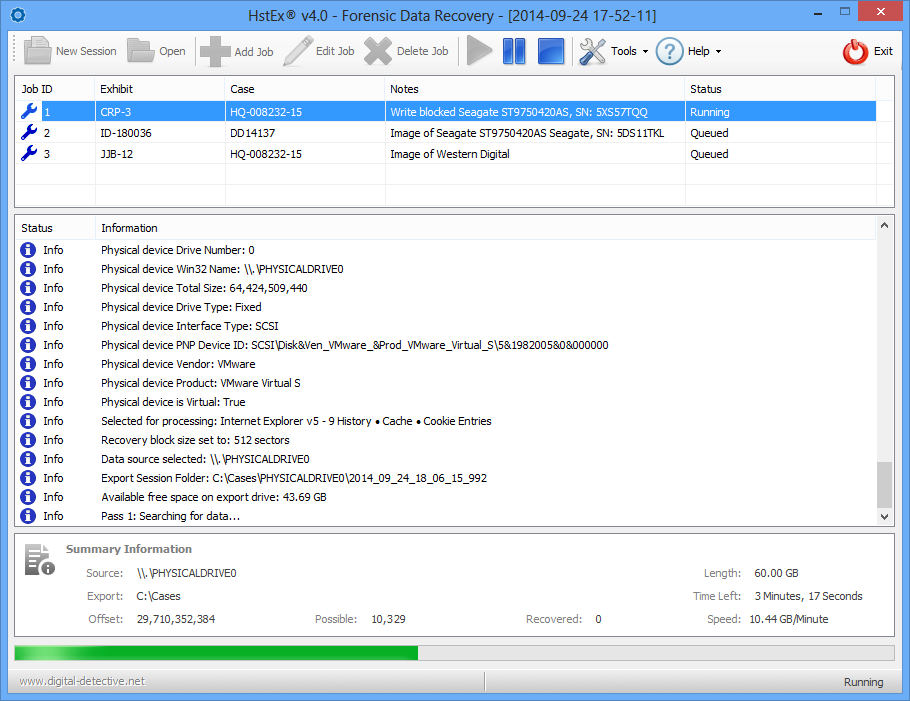 The following links will take you to the full release history and change logs for HstEx® v4.

HstEx® v4 is an advanced, Windows-based, multi-threaded, forensic data recovery solution which has been designed to recover deleted browser history and cache data from a variety of source forensic evidence files as well as physical and logical devices.