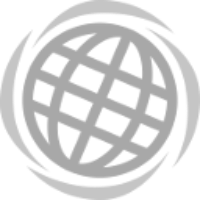 This is an important release of NetAnalysis which fixes a number of issues in relation to changes implemented in the latest browsers.

All of the main browsers, Microsoft Internet Explorer, Mozilla Firefox, Google Chrome, Apple Safari and Opera, have either made changes to their file formats or added additional features.  These changes have necessitated a considerable amount of research, development and testing to add the required support.

This release has been tested with Apple Safari up to version 5.1.7354.50.  Safari has introduced a number of changes to the cache structure which are not supported in earlier versions of NetAnalysis.

This release has been tested with Google Chrome up to version 14.0.835.202.  A modification in the cache in relation to the way digital certificates are stored introduced an error in NetAnalysis v1.52 when importing the cache.  This has now been resolved.

The download manager keeps a list of the files which have been downloaded and notifies the user when a file might be malware (malicious software).  It also lets the user pause and restart a download, and stores the location the file was downloaded to.  This information is stored within a separate INDEX.DAT file which has a different structure to the standard files.  Figure 1 shows a download INDEX.DAT file loaded into NetAnalysis.  The URL column reflects the original download link, with the Download Path column showing where the file was downloaded to.  When a file is partially downloaded, the Download Path has the text “.partial” appended to the file name. 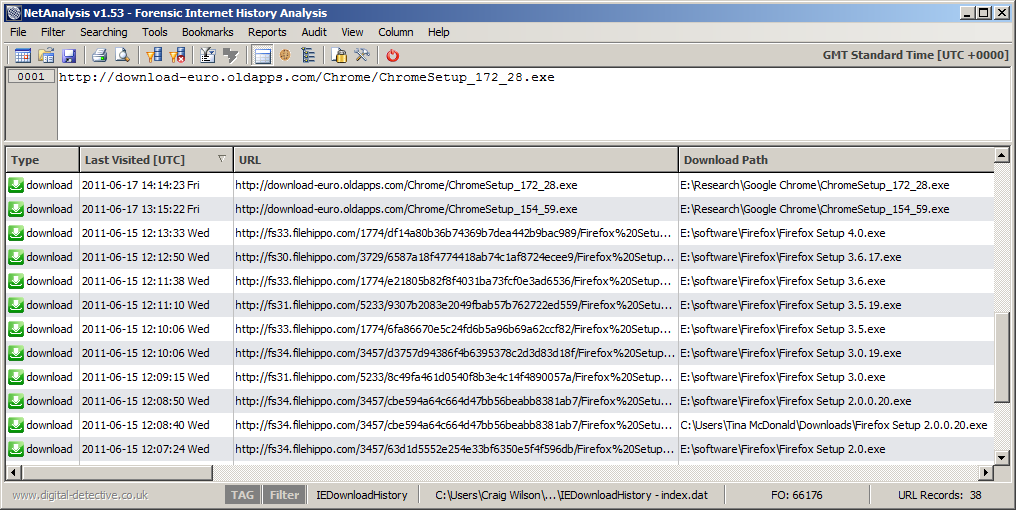 This release has been tested with Mozilla Firefox up to version 7.0.1.  Mozilla has experienced an aggressive development schedule and has released versions 4, 5, 6 and 7 of their browser in a very short time frame.  Version 4 saw a significant change to the structure of the cache mapping file as well as a change in the way cached data was stored on disk.  We have also added support for the ‘signons’ database file (NetAnalysis does not currently support the decryption of username and password data contained within this file).

This release has been tested with Opera up to version 11.51.  Opera is another browser which has seen a change to the structure of the cache mapping file and on disk cache layout.

In addition to the main five most popular browsers, we have also tested this release against Sundial browser, version 4.0.2.