We are pleased to announce the release of HstEx v3.8.  This version brings a number of new features as well as providing some improvements to existing features.  There have been many changes to the top five browsers over the past few months; HstEx v3.8 recovers artefacts from the latest versions of Google Chrome, Mozilla Firefox, Microsoft Internet Explorer and Apple Safari. 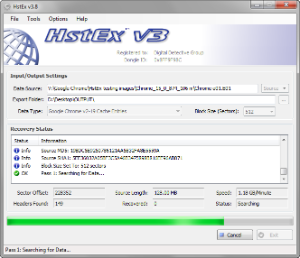 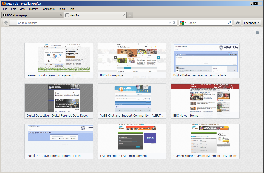 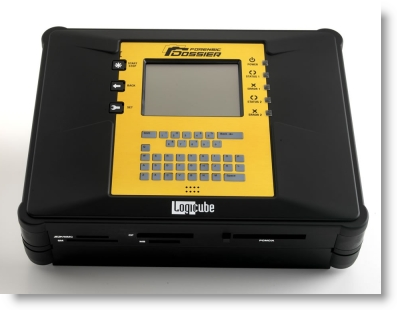